Wouldn't it be great if every visitor to your site took the time to notify you when they were experiencing connectivity issues? Wouldn't it be even better if they told you exactly what caused the issue? Things like DNS lookup failures, connection timeouts, reset connections, or dead links that result in 404 errors?

As most of these issues are not detectable server-side—because, by definition, the client may not have managed to establish a successful connection with the server— getting client-side feedback would be extremely valuable!

Well..., stop fantasizing, because this is now possible by adding just two response headers to your website. By adding the Report-To and NEL headers, you are instructing supporting user agents (browsers) to send you reports about connectivity issues. Aside from logging errors,  NEL can also be used to log successful requests, allowing you to determine rates of errors across different client populations.

The Report-To header instructs the user agent where to send the reports. Its value is a JSON-formatted array of objects. After adding this header, you'll receive deprecation, intervention, and crash reports. I won't dive into these right now, but you can find more information about these reports here. Example:

And you'll find more information about this header's elements here.

Two optional fraction values (success_fraction and failure_fraction) allow you to define a sampling rate between 0 and 1, inclusive. If you have a high-traffic website, it would be a good idea to set a value lower than 1 to decrease the number of reports being sent. For instance, a value of 0.25 will instruct browsers to send only 1 out of 4 reports (25%). The default value for success_fraction is 0, so you will not receive any success reports by default. Be sure to start small when enabling this feature, as this will surely result in a lot of reports. So start at 0.001 and work your way up if you need more.

Below is an example report from the W3C Editor's Draft. The report is delivered using a POST to the endpoint that was specified in the Report-To response header.

Below is a list of predefined error codes and their descriptions. As you can see, you can gain a lot of detailed information from adding a NEL header to your website.

Collecting and analyzing these reports can reveal valuable data that allows you to improve your website. At URIports, we automatically detect issues and send notifications when something is wrong. You will receive an email or push notification when multiple sources (different IP/browser combinations) experience the same issues, like 404 not-found errors, expired or wrongly configured certificates, or connectivity or DNS issues. This will keep you up-to-date and allow you to quickly resolve the issues without the site visitor taking the time to alert you personally.

Based on the (January 2020) data from Scott Helme's Crawler.Ninja, only 1.2% of the websites in the Alexa top 1 million use Network Error Logging. In my opinion, that would make NEL the most undervalued monitoring technique available today.

Setting up Network Error Logging is really easy, and best of all, it is free and already supported by most browsers like Chrome (Mobile), Opera, Yandex, Electron, Vivaldi, Edge, etc. By combining it with URIports, you make it even more valuable, allowing you to easily navigate and analyze the data and adding notifications as a bonus.

We have a Getting Started page to help you set up everything by adding just a few response headers and DNS records. You'll have your free 30-day URIports trial account set up and working in less than 30 minutes. No commitment or credit card details required, and no strings attached. An additional advantage of using URIports is that the reports are collected outside the website network so that they can be delivered, even when the entire network of the website is down.

As always, if you have any questions, please find me on Twitter @freddieleeman 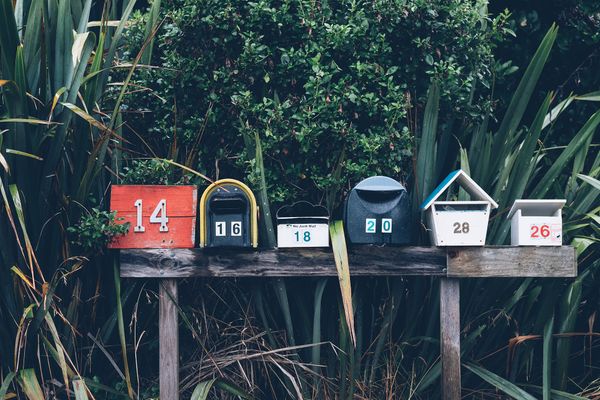 DMARC reports are a powerful tool for detecting issues with your DKIM and SPF setup. Let me guide you through the most common DMARC report types and dive into the details of some of ours to help you better understand your own. 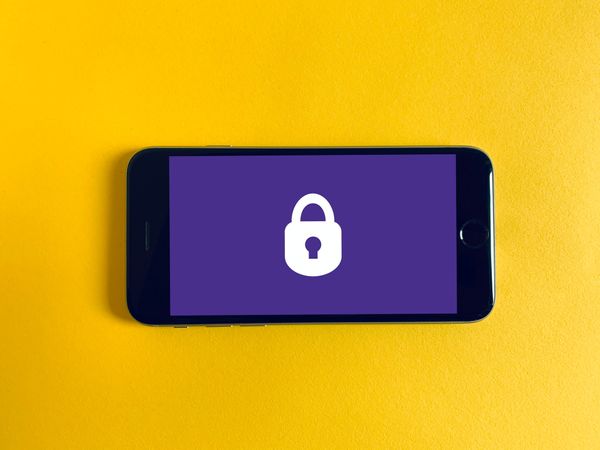 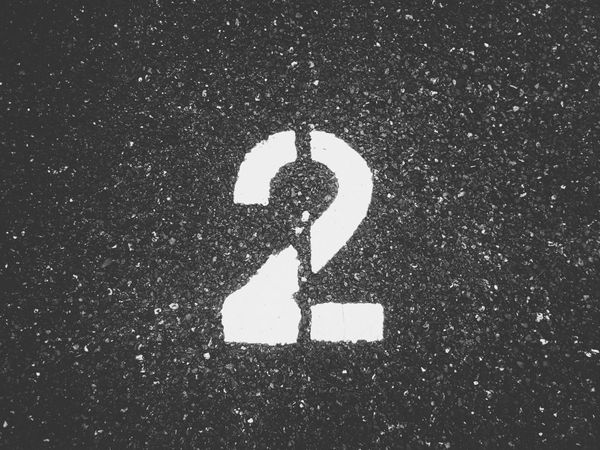